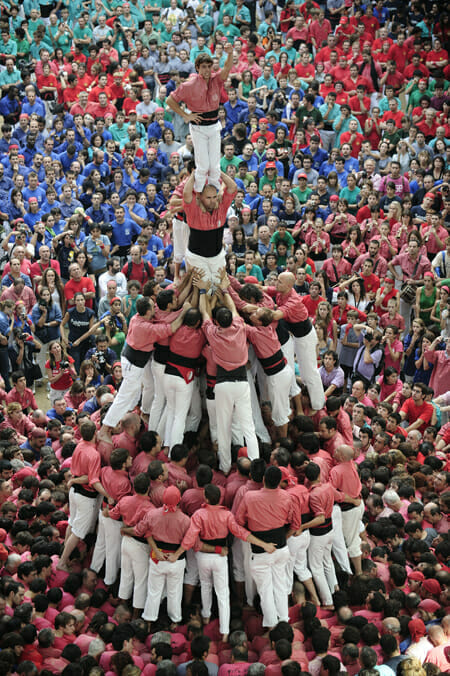 In this section I have collected all my articles that explain different layer 1 blockchains.

What are layer 1s in crypto and what are the key L1 projects?

Layer 1 blockchains are blockchains offer smart contract functionality. The first Layer 1 blockchain was Ethereum. Inspired by Bitcoin, Vitalik Buterin wrote a whitepaper that envisioned a platform using the same mechanics as Bitcoin but that was more generalized. Instead of only offering one currency developers could engineer all sorts of financial and other innovation.

With Ethereum setting the example, many other alternative Layer 1 blockchains have emerged. They claim to be faster and more efficient than Ethereum. So far Ethereum has won the race with most developers building on it. But some of the other layer 1s described below are rapidly growing. Most agree that the future of multi chain an no single blockchain will prevail. If that is true then it would be good for you to get to grips with each of them if you want to get a footing in understanding the crypto space.

Some of the most well known Layer 1s after Ethereum are Solana, Polkadot, Fantom, Avalanche and Cardano.

In contrast layer 2 refers to code and protocols that are built on top of layer 1s to improve them. So for example Polygon is a layer 1 system that is built on top of Ethereum which is a layer 1. The two systems talk to each other so that the Layer 1 can scale faster. 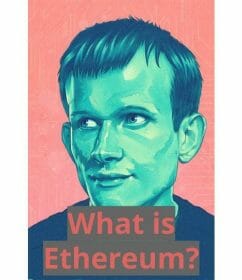 What is Ethereum? The Best Guide to Bring You up to Speed

In this article I will walk you through all you need to know about Ethereum. What is Ethereum? How does it work? Why is it so important? I will also introduce you to key concepts such as mining, ICOs, smart contracts and the main characters involved in Ethereum. After reading this article you will understand […] 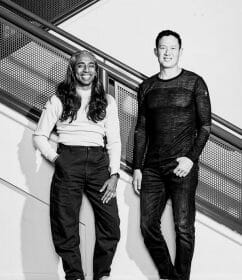 What is Aptos crypto and why is it going viral right now?

Hey hey, check this out! There is a new kid on the “block” and its name is Aptos. It’s the new shiny thing everyone is talking about. Aptos crypto has the most social media engagement out of all the crypto projects launched in 2022. In this article, I will walk you through what Aptos crypto […] 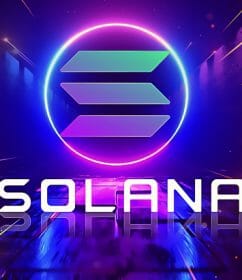 What is Solana crypto? Best 4 minutes that will get you up to speed

What is Solana crypto? Solana is a crypto currency that is very similar to the Ethereum Network i.e. it is a platform that allows developers to build decentralized applications using smart contracts.  Founded by some pretty legit players (more on them later), Solana was built to address the deficiencies of the Ethereum network: slow transactions […] 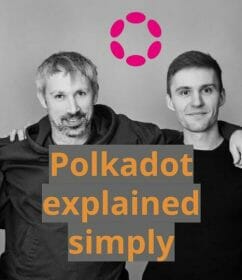 What is Polkadot and its DOT token? Best guide for beginners

What is Polkadot? Polkadot is a blockchain of blockchains.  Say what? Ok let’s expand upon that concept. Polkadot aims to be a platform for building blockchains. And the blockchains that are built on Polkadot communicate with each other.   These two features and the fact that it is backed by key people from the crypto space […]