Also there is another protocol that has caught my attention and that is Tomb Finance.

Tomb Finance started appearing a lot in my Twitter feed during the bull run in mid  2021. I took and interest in it because I my mind couldn’t really grasp how it worked and there seems to be many copycats. One of the main backers, Harry Yeh, was also making a lot of commotion at the time. In the beginning he was furious that people were copying Tomb Finance in which he was a heavy investor. Later he welcomed them and claimed they were part of the Tomb family. Weird. 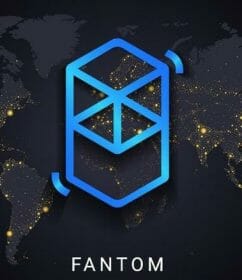 What Is Fantom Crypto? 9 Points Save Hrs Of Painful Learning

First, let’s start with a caveat muchachos. So as to increase my chances of appearing on the term what is fantom crypto, I am going to do something weird. I will be using Fantom crypto instead of plain old Fantom. Pardon me if I sounds silly but this is what le Google wants. So here […]